A Zion’s review – Zions Bank is a place to learn about the world’s most exciting city. The authors of this book, Jason Burke and Amy Waterman, have done an excellent job of describing the culture and history of Tel Aviv, Israel. Their stories include the founding of the State of Israel, the emergence of the beaches as a tourist haven, and the growth of the ultra-right movement in Israel. There are many historical and cultural tales that weave together here and these stories make for an interesting read. 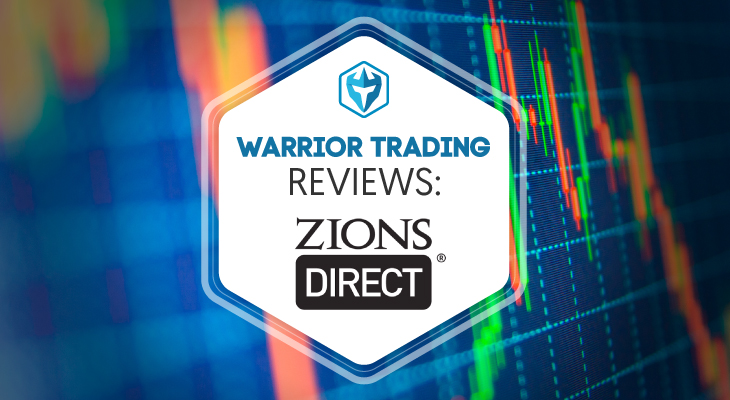 “Zion’s Bank” tells the story of three young men from Australia – Cameron Smith, Ryan Ross, and Zachary Strauss – who become part of history. At the start of the book, they are all at ease with themselves and with the rest of the world. But things change dramatically after they hook up with a “bait” for their first big job and go on an adventure that would change their lives forever. In essence, they become agents of change in the middle of the Africa wars. This book is not about saving the world, it’s about how we each can make our own world. And it is a very entertaining read full of adventure and colorful characters.

The other great thing about this book is that it isn’t preachy. The authors don’t try to convert anyone to their way of thinking. Instead, they let their colorful characters and colorful scenes speak for themselves. This means there’s no religious overtones or political incorrectness and no negative stereotypes. This book is more of a travel guide than anything else and it will appeal to a wide variety of readers.

The book chronicles the trials and triumphs of these three young men. It starts out in their junior high and goes through their high school years and then into college. This book illustrates life in Tel Aviv through the experiences of the characters. There’s no bias towards anyone – instead, the authors show the world through the eyes and experiences of the locals. That’s a rare commodity in fiction. They are simply showing the world from the people who know it best.

The most compelling character in the book is Zion. Zion’s story is the simplest. He’s a boy who wants to join the Peace Corps. As he boards the plane for overseas training, a terrorist tries to get him to kill a woman he senses may be pregnant. His response is quite extraordinary – he kills the terrorist.

Zion’s story ends with him in an unexpected place. He’s living in Australia and working as a translator for the Australian army. Australia is an exotic place with a unique culture. I particularly enjoyed Zions decision to accept an offer to serve his country at such an unusual time. This book was enjoyable and challenging to read.